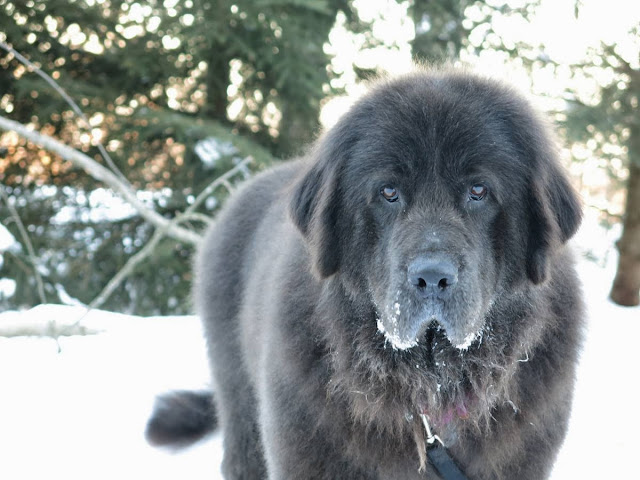 Pretty gal Blue is the first arrival at Newf Friends in 2014.

This 5-6 year old Newf lived outdoors as a brood bitch at a kennel and was surrendered to us along with 2 other Newfs. She was terribly matted and filthy on intake but has cleaned up beautifully. She is excellent for grooming, which made the job a lot easier! 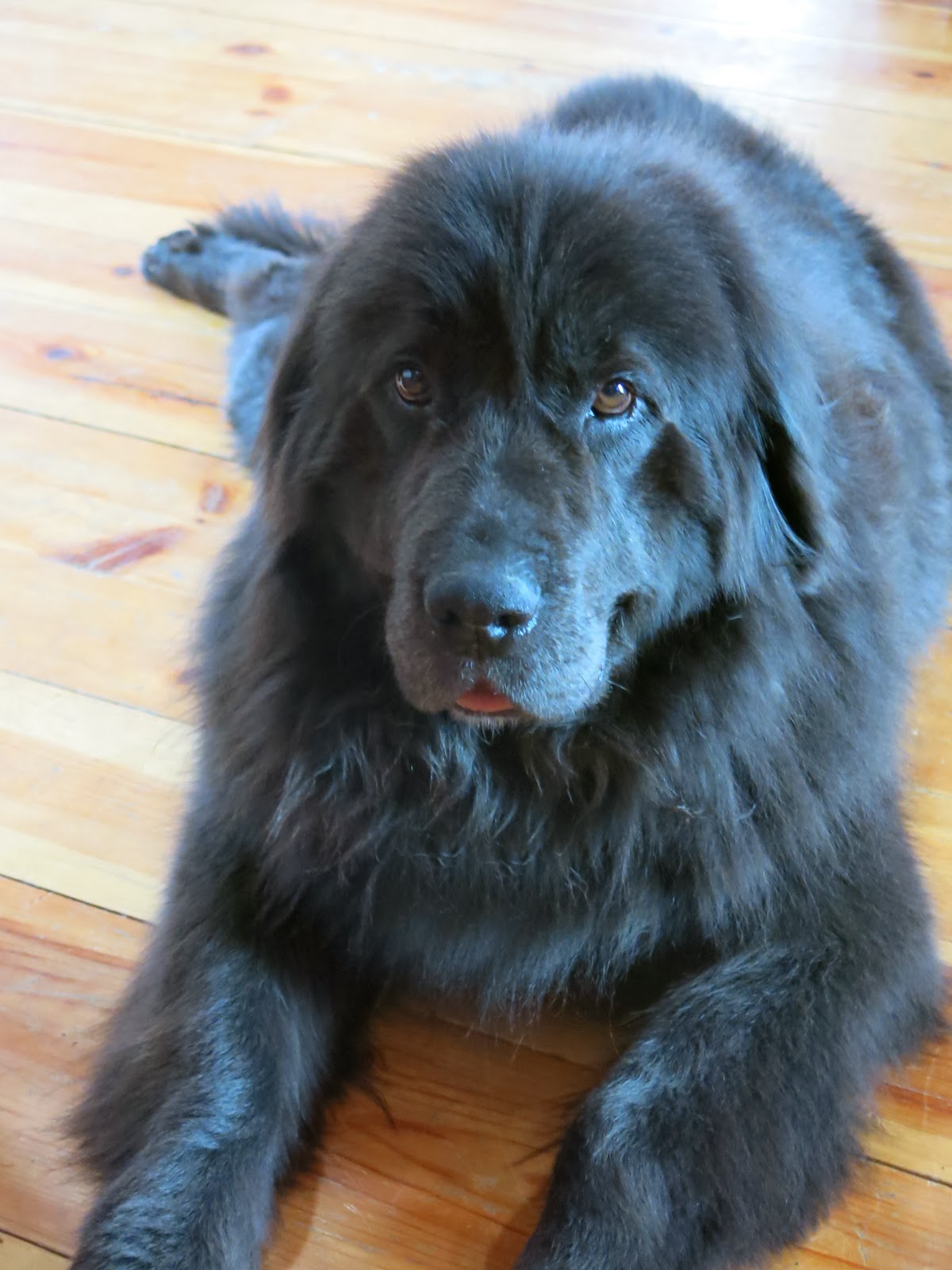 When Blue first arrived at her foster home she was incredibly anxious and quite unsure of the 6 other dogs. She took a few days to settle in and now likes to run around with them outside and also play. She had continued to demonstrate insecurity with meeting other new dogs so will need work on her greetings. She listens quite well and is very focused on her people so managing and working on her behaviour is not particularly difficult. She just needs someone to be patient with her and show her how she should be interacting with new dogs. She was also in heat on arrival so this no doubt contributed to her anxiety... all those raging female hormones!

Here is a video of Blue with the other dogs at her foster home after about a week. During that week Blue's access and interactions with the other dogs was carefully monitored and managed to ensure the safety of all dogs. She just needed some time to get used to them and then she was fine. She could live with another mellow dog if introductions were done properly and management was consistent during the transition period. She is not suited for a home with a dominant or bossy dog. 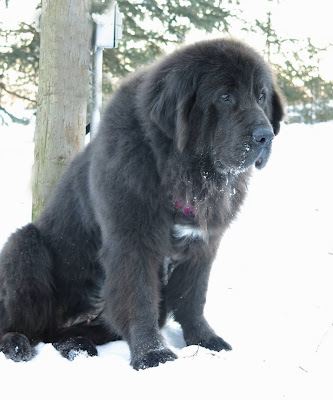 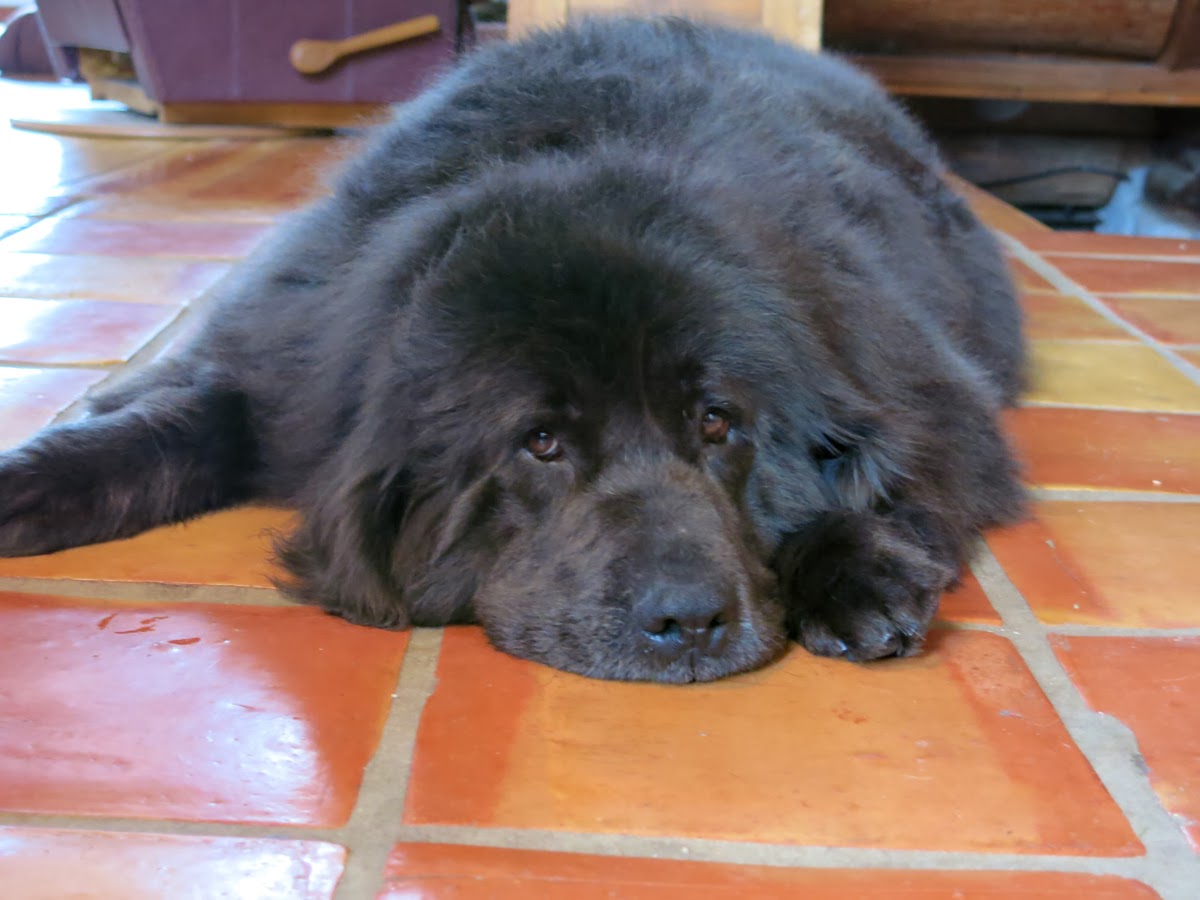 With people Blue is absolutely wonderful and ridiculously affectionate. She wriggles and wags and leans right into whoever is saying hello to her. She flops onto her back for belly rubs at the slightest sign that someone wants to get up close and personal. Sometimes when she's super excited she does jump up but in just a short amount of time she's already much better about this. Her leash skills are a work in progress as she'd never really been walked on leash before coming into rescue. She pulls and weaves around quite a bit at this point but with regular practice and guidance she'll get the hang of it. 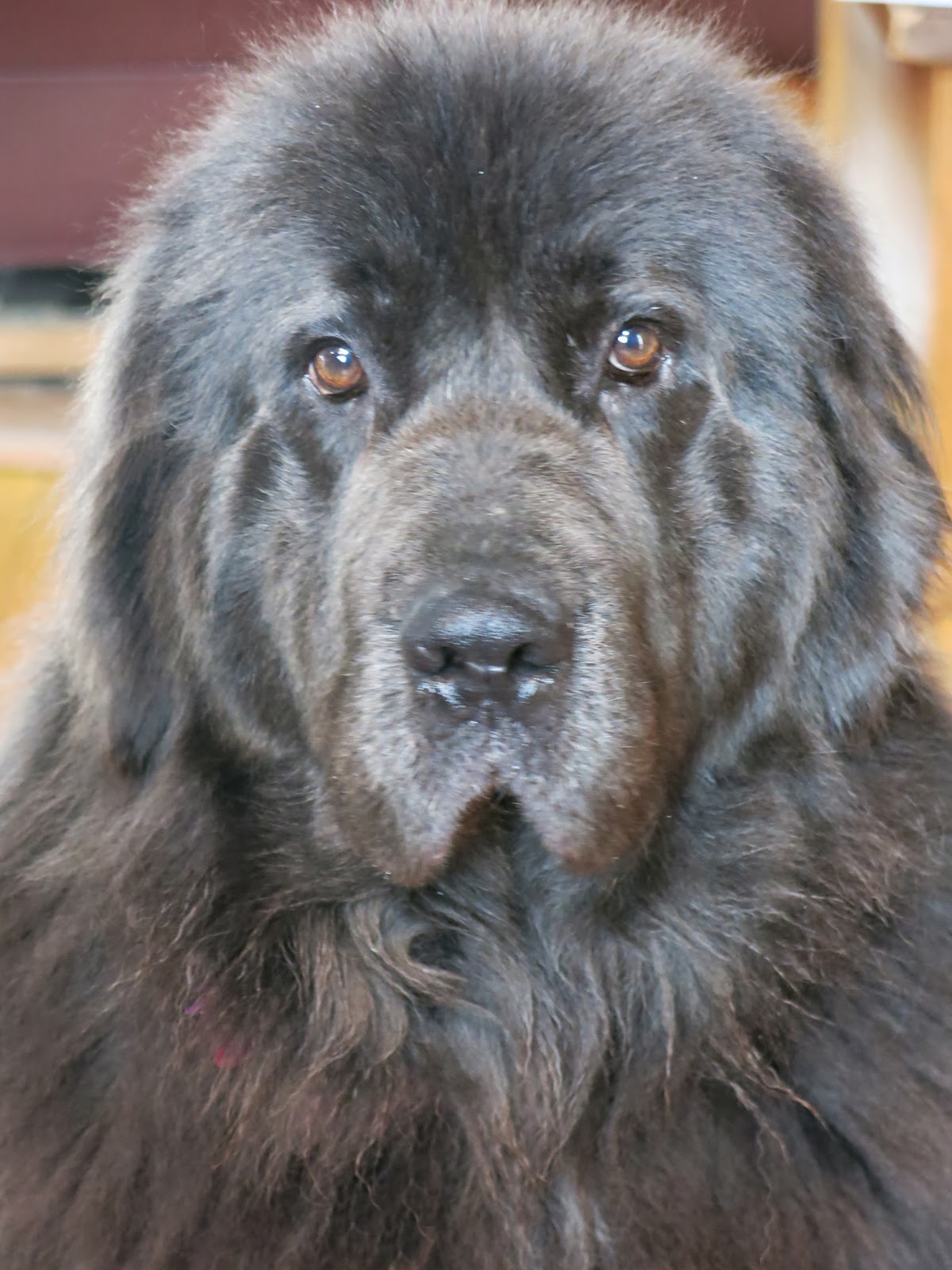 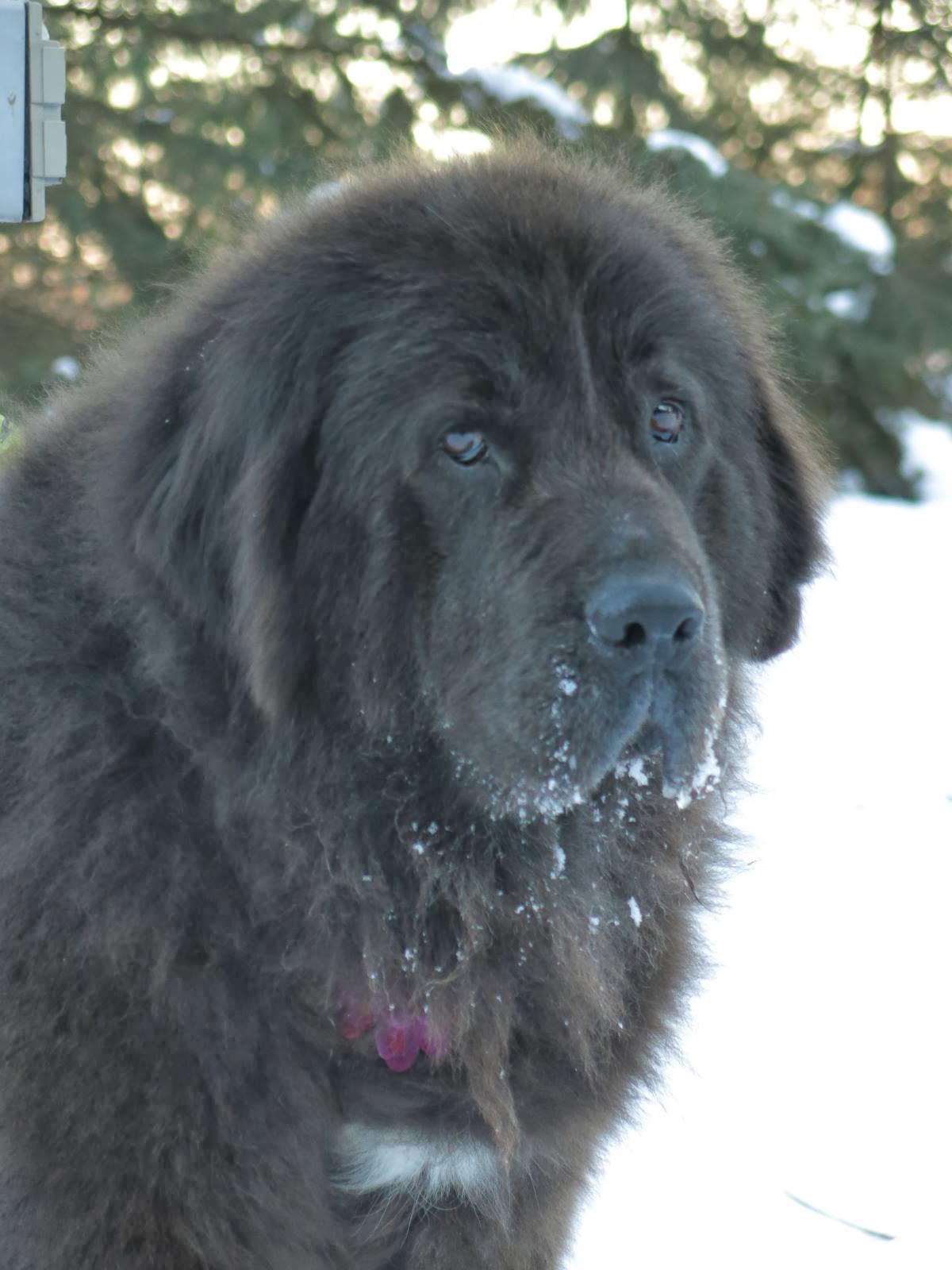 In the house she mostly snoozes but she does like to be in the same room as her family. At first she would bark when left alone but she's improved in this regard and is now comfortable enough to be quiet when she's on her own. She likes to sniff around the countertops but has never actually stolen anything (yet!). Having lived her life outside her housetraining is coming along nicely but she cannot always be trusted to not pee on a dog bed when she's left to her own devices for an extended period of time. She is able to go overnight without any accidents and has worked up to about 4 hours during the day. For this reason, she'd be best in a home where she is not alone for extended periods of time.

And now for just a tiny bit of adorableness... Blue with two 6-week-old Lab mix puppies at her foster home. No doubt she was an excellent mother!

But no more puppies for this girl; she was spayed on January 28 and she will be ready to join an approved home around February 5. She is approximately 5 years old and weighs 105 lbs. Her vaccines are now up to date and she is in good health.

If you would like to be considered for Blue please download an application to submit from the Contact Us page of this website. Her adoption fee is $500 and she is being fostered in the Guelph, Ontario area. Her adoptive family is required to pick her up in person.