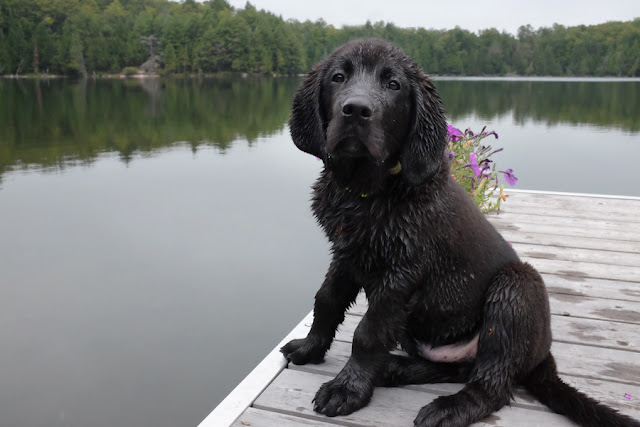 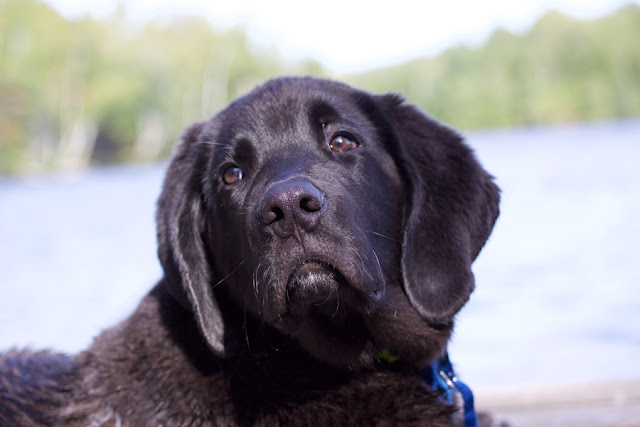 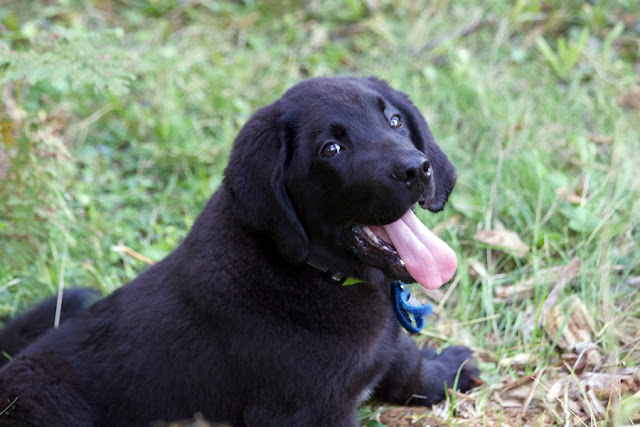 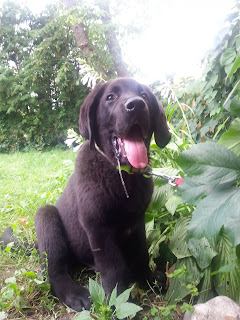 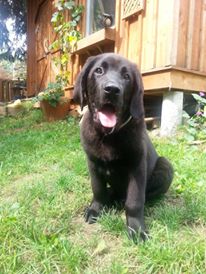 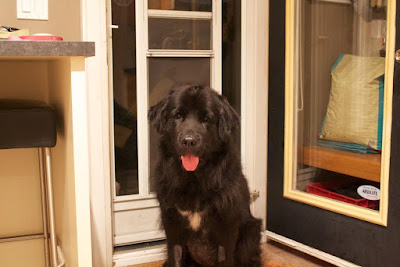 Darling girl Rachel arrived in our care on Aug 22 along with her litter-mate Phoebe, and is getting settled in foster care.  This sweet girl is calm and sensitive and is looking for a loving family to call her own.

She is 5 years old and came to us through no fault of her own. She is a gentle, well mannered girl who loves to be hugged and petted.  Rachel has nice house manners, knows some basic commands and her foster mom reports that she is picking up new commands quickly, leash manners are coming along well and she is a quick learner who is eager to please.

Rachel gets along well with other dogs and could happily join a family where  she has another four footed pal to hang out with.  She has not been tested with cats.

She is a social girl who loves to meet new people and is calm and well mannered.

A typical Newf, she likes to hang out in her yard or by the door at her foster home so that she can survey her surroundings and keep an eye over "her" domain. 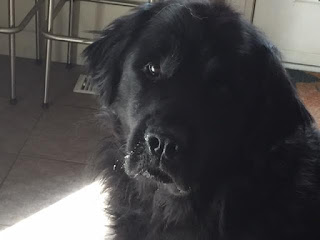 She has been brought up to date on vaccines and has now been spayed. Rachel is slightly overweight, but with good diet and proper exercise the pounds should easily be dropped. Her joints appear to be in good condition, her bloodwork is fine and she appears to be a healthy girl.  She has mild entropion on her right eye, but our vet did not feel that surgery was warranted.  She may on occasion require drops, but otherwise seems fine.


Rachel is being fostered in Toronto, ON.  Her approved adopters will be required to pick her up in person. An adoption donation of $500 will apply. 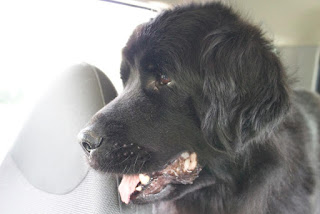 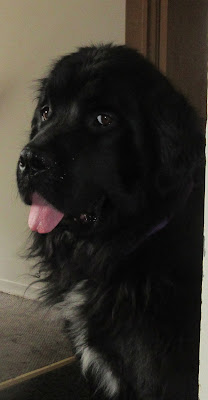 This sensitive girl is looking for a loving family to call her own.  She gets along well with other dogs and is a gentle, well mannered girl.

A little timid, Phoebe is in need of opportunities for socialization to help boost her confidence and cope well in new surroundings.  She is learning about walking on new surfaces (hard floors vs carpets) and all of the other things that are new to her. 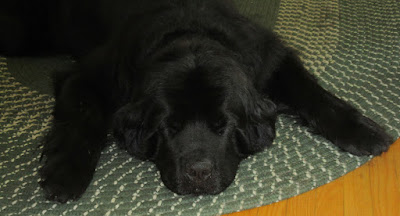 This 5 year old girl appears to be in good health, has been brought up to date on vaccines and will be spayed soon.  Phoebe is in heat at the moment so we are not yet able to spay her.  She will be on hold in foster care until she has been spayed.  Because we hold off spaying for a few weeks after the heat cycle ends Phoebe will not be ready to be adopted until October (although we will consider an adopter local to one of our supportive vets to foster-to-adopt while we wait for her blood vessels to reduce enough after her spay to minimize the risks of surgery.) 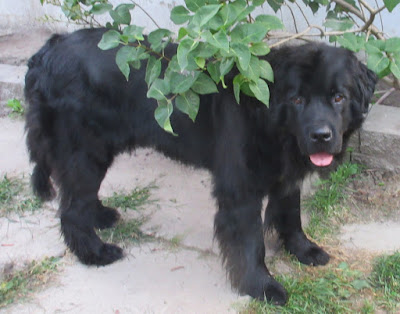 She arrived in our care on Aug 22 along with her litter-mate Rachel.  The girls were surrendered through no fault of their own.

More details will be posted about Phoebe as she settles into her foster home and we get to know her better.  Photos coming soon.

Phoebe is currently being fostered in Bomanville, ON.  An adoption donation of $500 will apply. 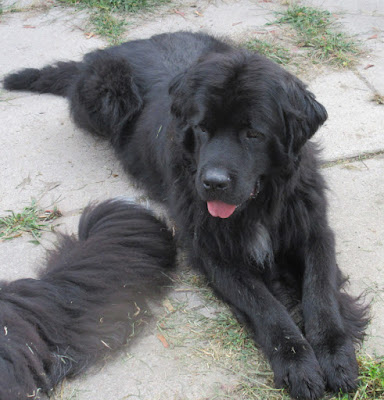