Here's some of what Otis' family had to say in a recent email.... 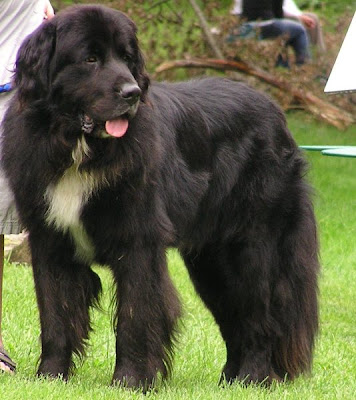 Otis is doing great. He's been to the groomers a couple of times now. He was spoiled over Christmas & now has a toy box for all his stuff. He also has a bed in the kitchen & our room that he uses. There's a $300 dog house in the backyard for him that he refuses to use! He has gained some weight & has filled out a bit. You can still feel his ribs, he looks great.

We have done a great deal of training & behaviour stuff here at home & he has done amazing. We continue to be strict with him here at home with routine, his diet & rules. He was really bad with hunting for food around the kitchen when we weren't looking but now he's much better. 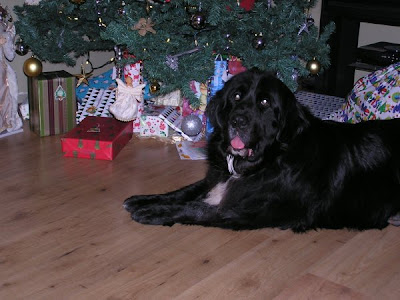 Overall he has been a great addition to our family. He's great with the kids. Loves the attention from everyone. He knows when it is bedtime because I always do something on the computer before bed. When he hears the laptop close, he gets up & stands near the hallway; watches me & once I say "yes, it's bedtime", he goes into our room & curls up on the floor by the patio door. Seeing him out in the snow is so funny! OMG, I fell over watching him when we got our first good snow fall. He went out the back patio door, rolled in the snow until he was completely covered then he ate 4 mouth fulls of snow. He loves the snow!

We noticed that Otis was featured in the calendar for 2010! That was a great picture of him.
Hope all is well & best wishes for the New Year! 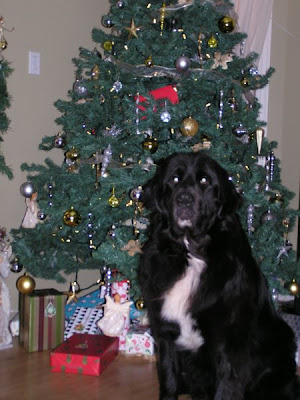