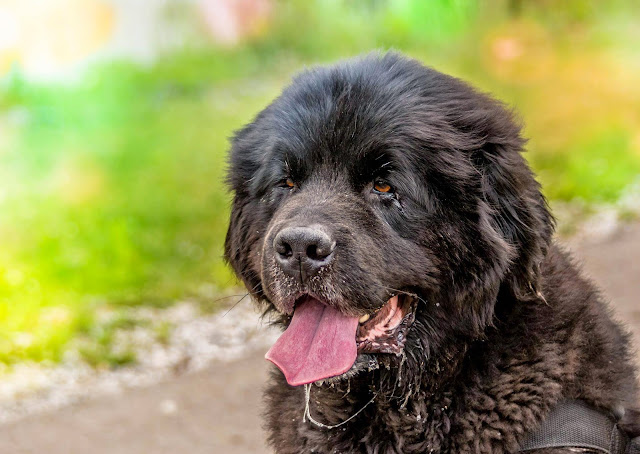 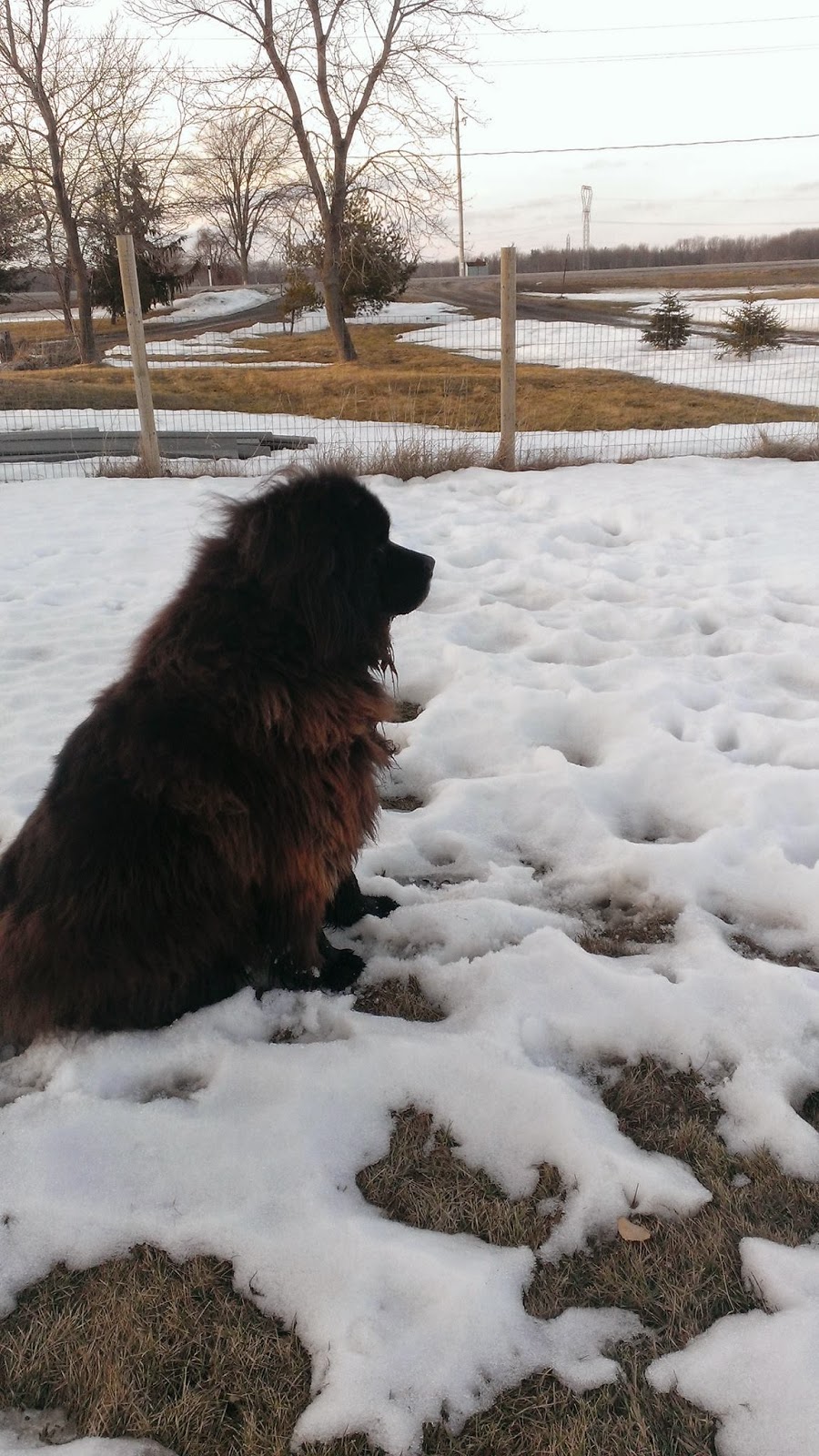 This loving 6 year old boy came to us through no fault of his own when his owners decided to move to a condo. 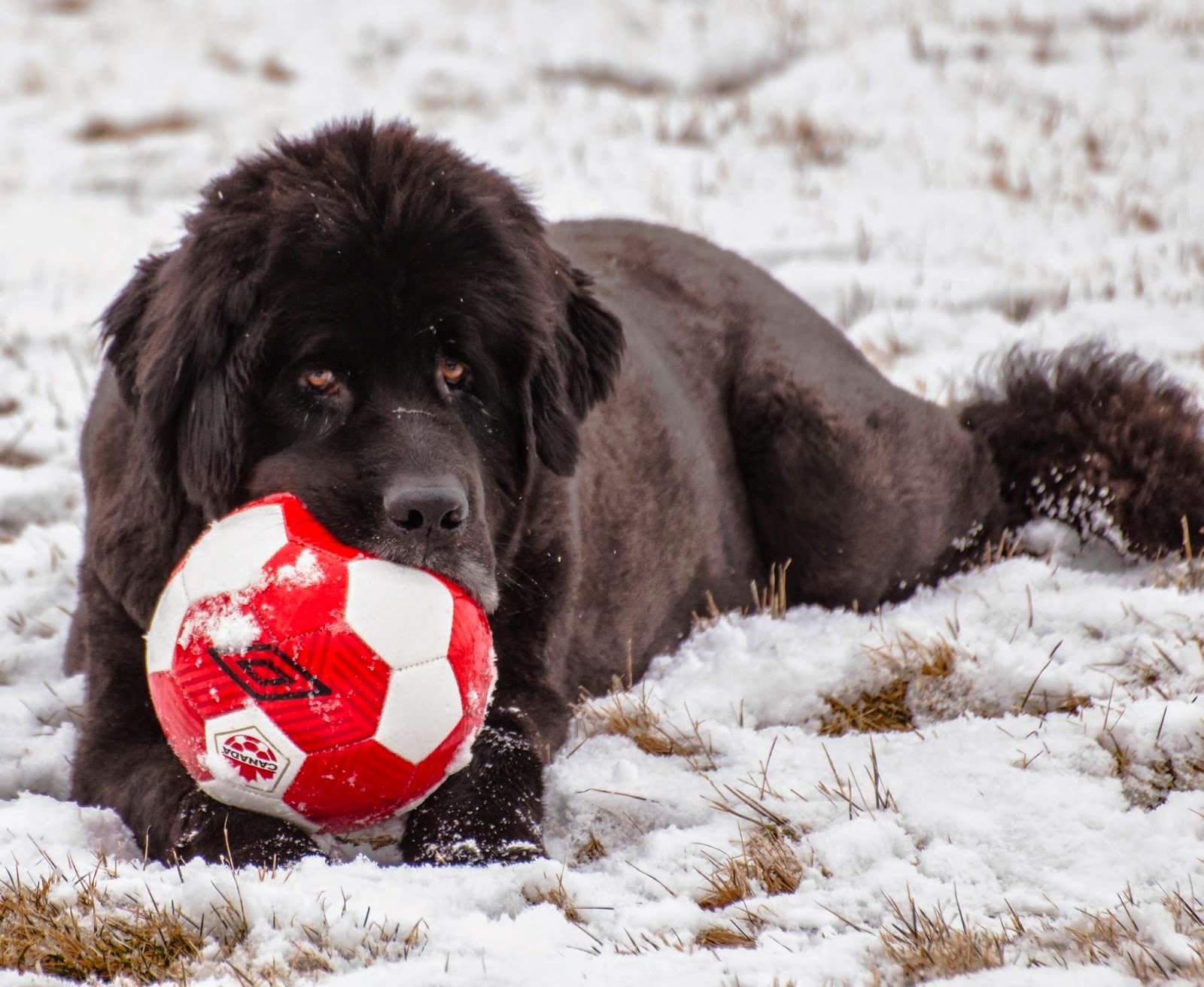 Roly is playful around children and could join a family with older kids -- he can be a little too boisterous at times so is not suited to a home with young children.  Pictured below is Roly laying close by the kids in his foster home as they read.  Awwwww. 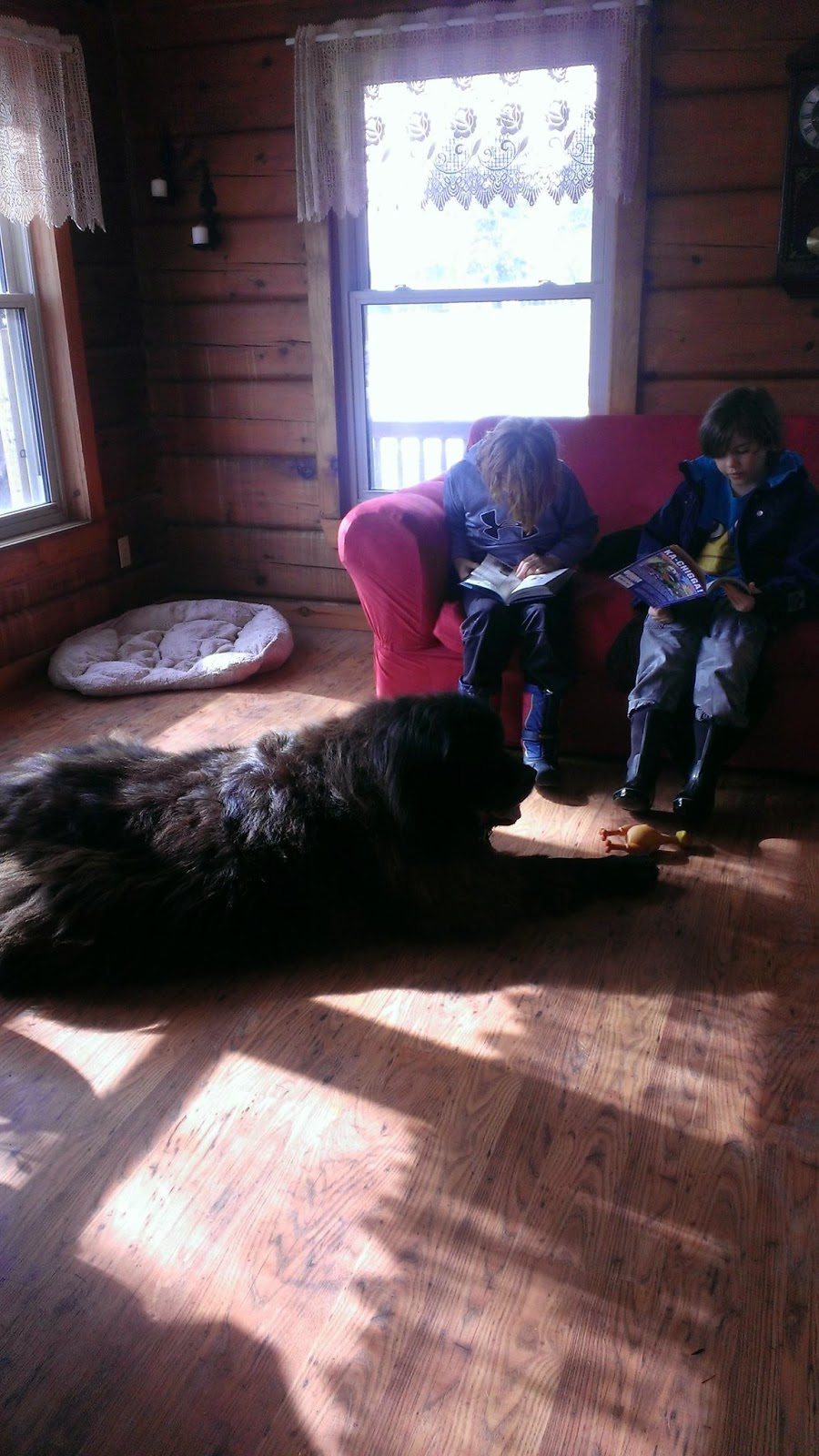 On intake Roly weighed a very unhealthy 185 lbs but thanks to the hard work of his foster family he has dropped 50 lbs and is at a healthy weight!  WAY TO GO ROLY!

Roly is taking thyroid medication, eats a special diet for allergies, and takes some supplements and oral medication to prevent skin issues. He will need to be on this regimen for life.  While in foster care Roly experienced a life threatening antibiotic infection and was under treatment for many months.  He is healthy now, but it is important that he follow strict dietary restrictions to prevent allergic reactions. 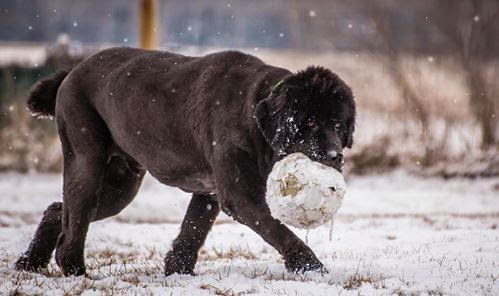 Despite his previous weight issues, his joint health is fairly good -- lucky for him! He loves to play soccer and is a happy boy.  As the pounds melted off Roly and we got his thyroid dysfunction under control a new dog emerged and Roly really came to life.  He went form being a couch potato to being a happy, mischievous, playful boy!  So happy for him! 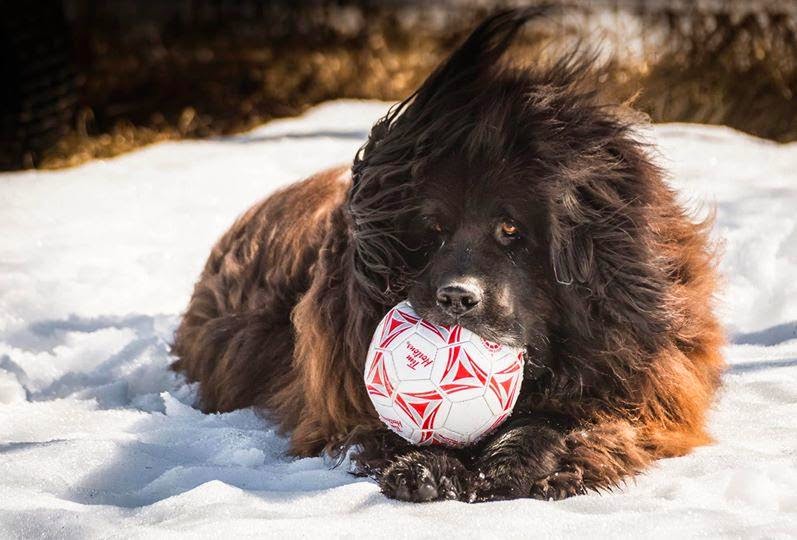 Born on March 19, 2009 he is just 6 years young.  Roly is pictured below on intake March 15.Unfortunately, due to excessive matting right down to his skin we could not save his coat and he had to be shaved. His coat is now kept short to help monitor his skin. 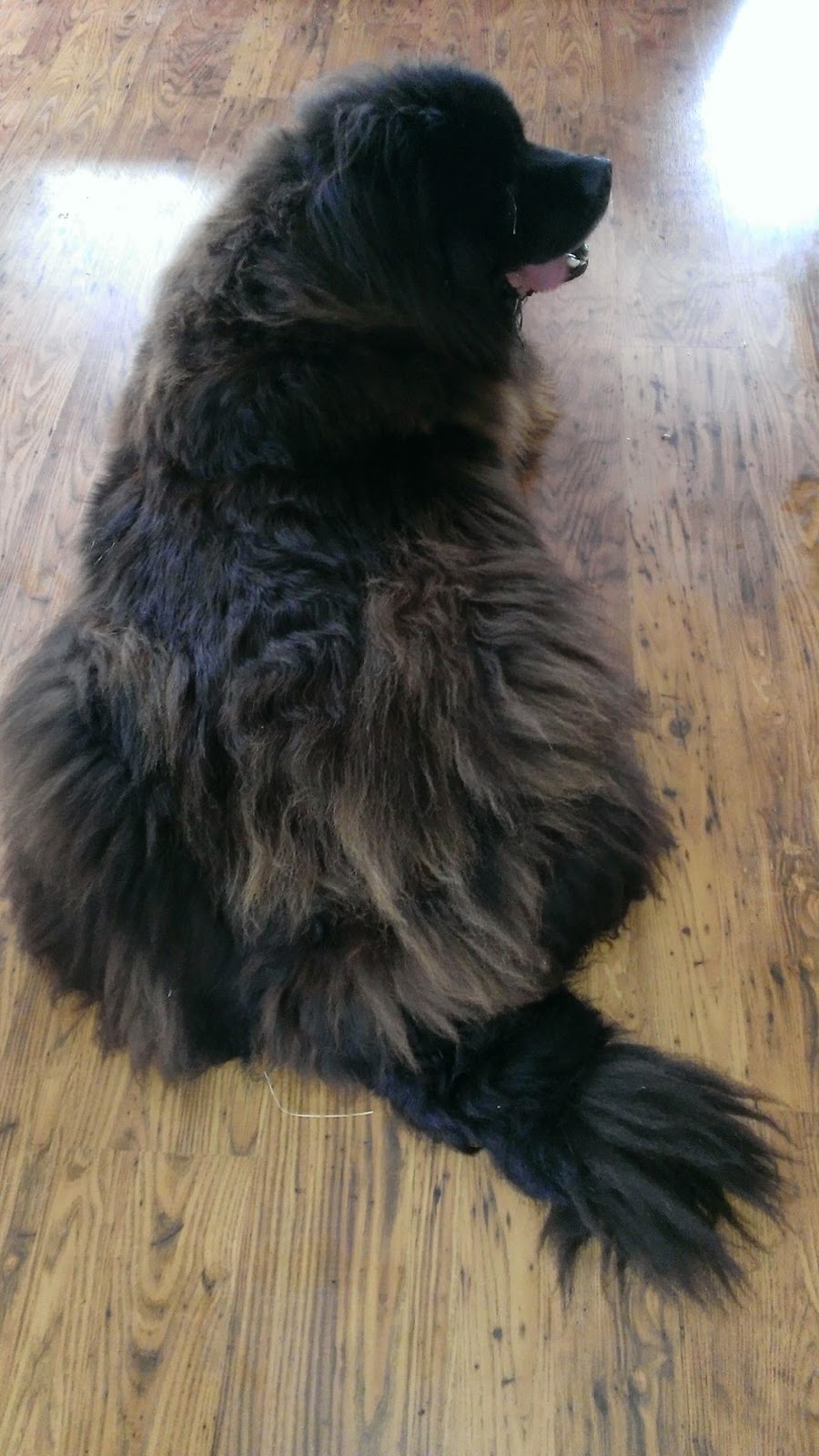 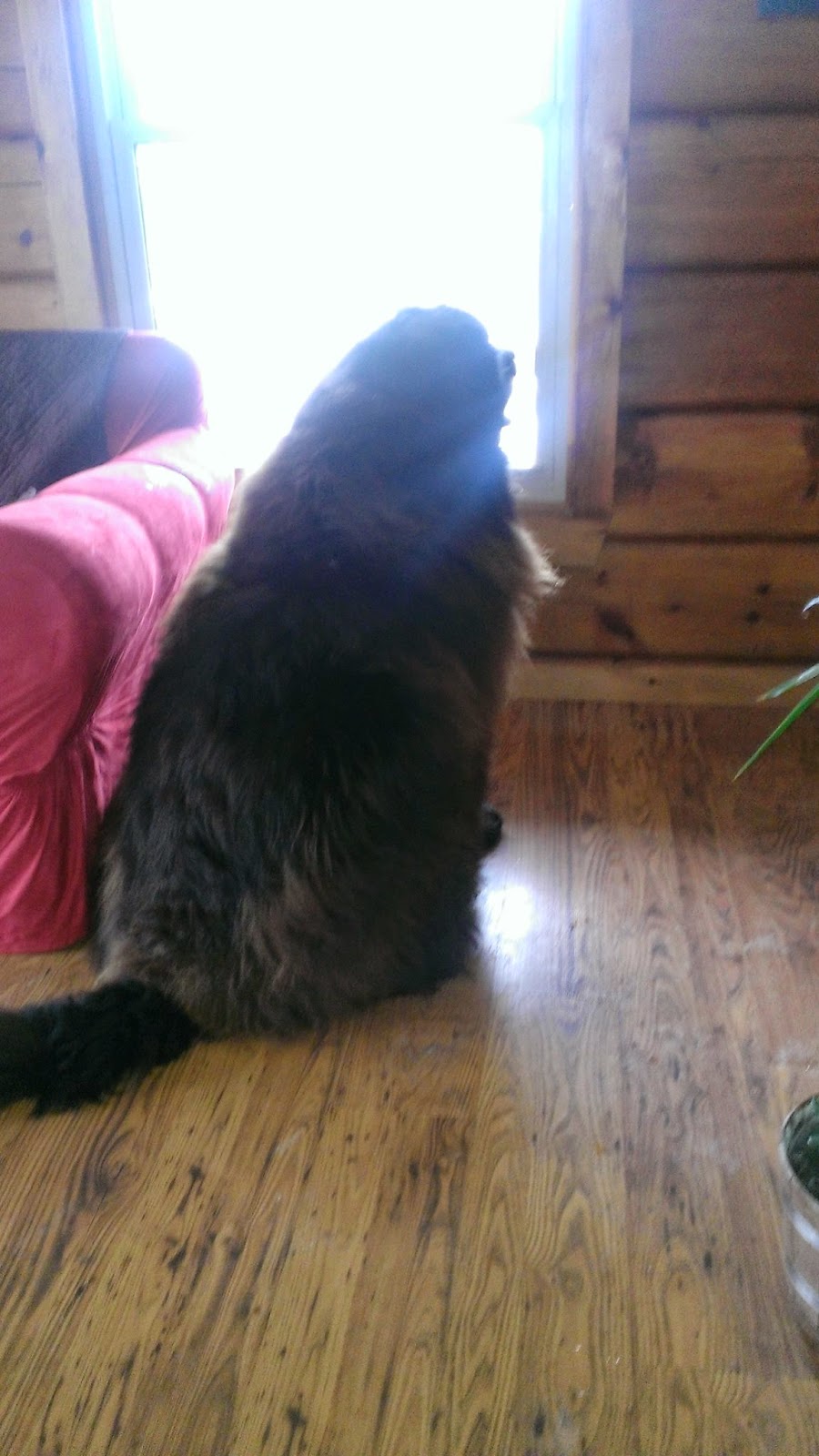 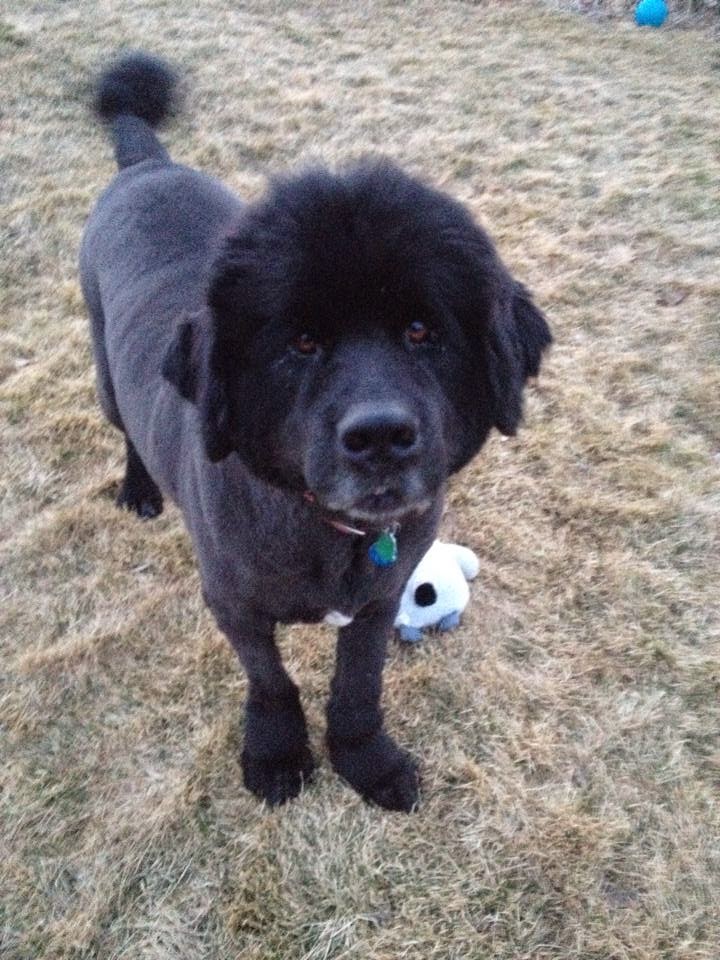 Roly lives with another dog in his foster home and is gentle with other dogs and could join a family with another four footed companion, or he would be equally happy to be the only dog. 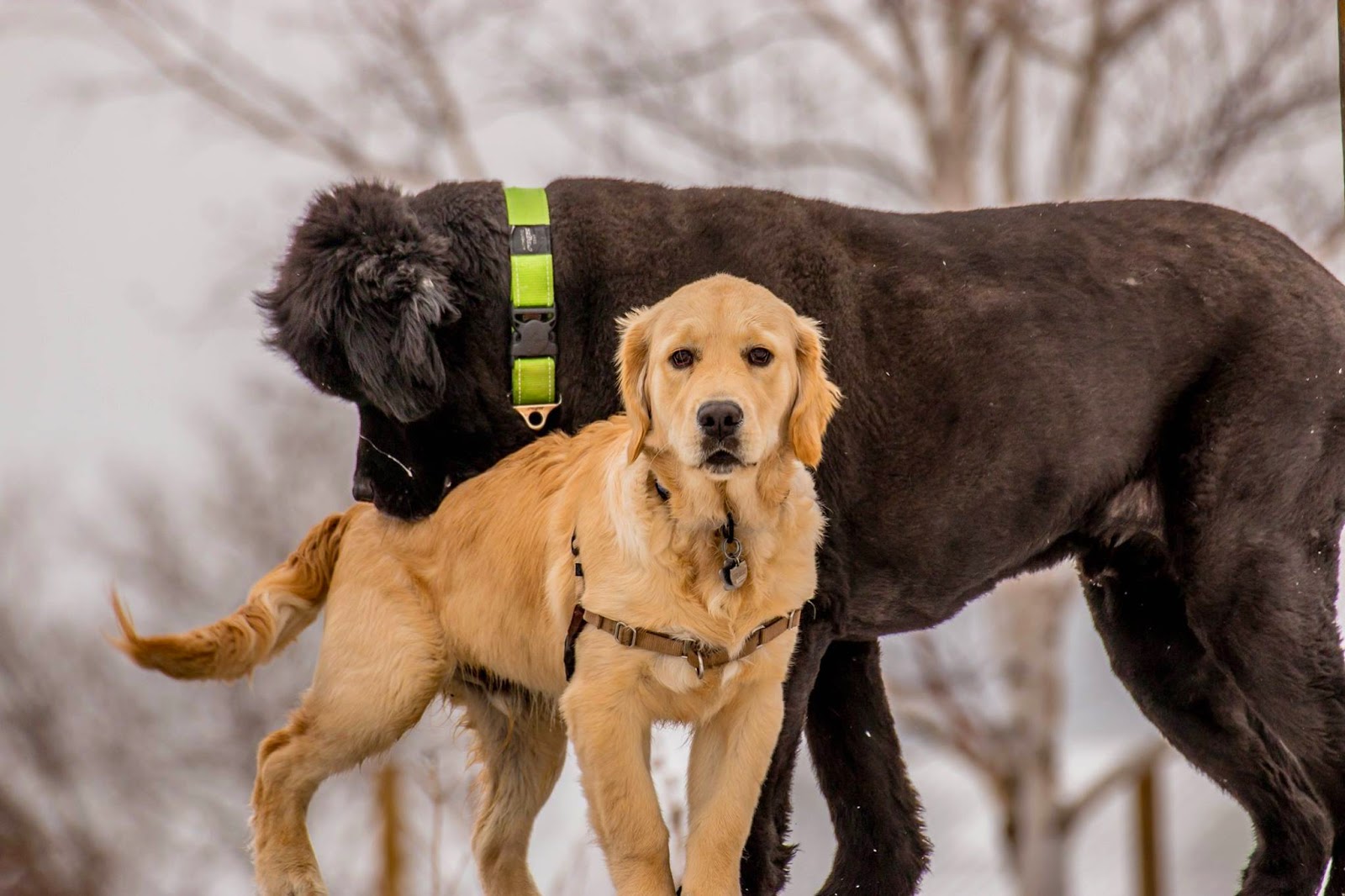 He met some cats in his foster home and is a little frightened by them, but totally gentle.  Such a sweet boy! 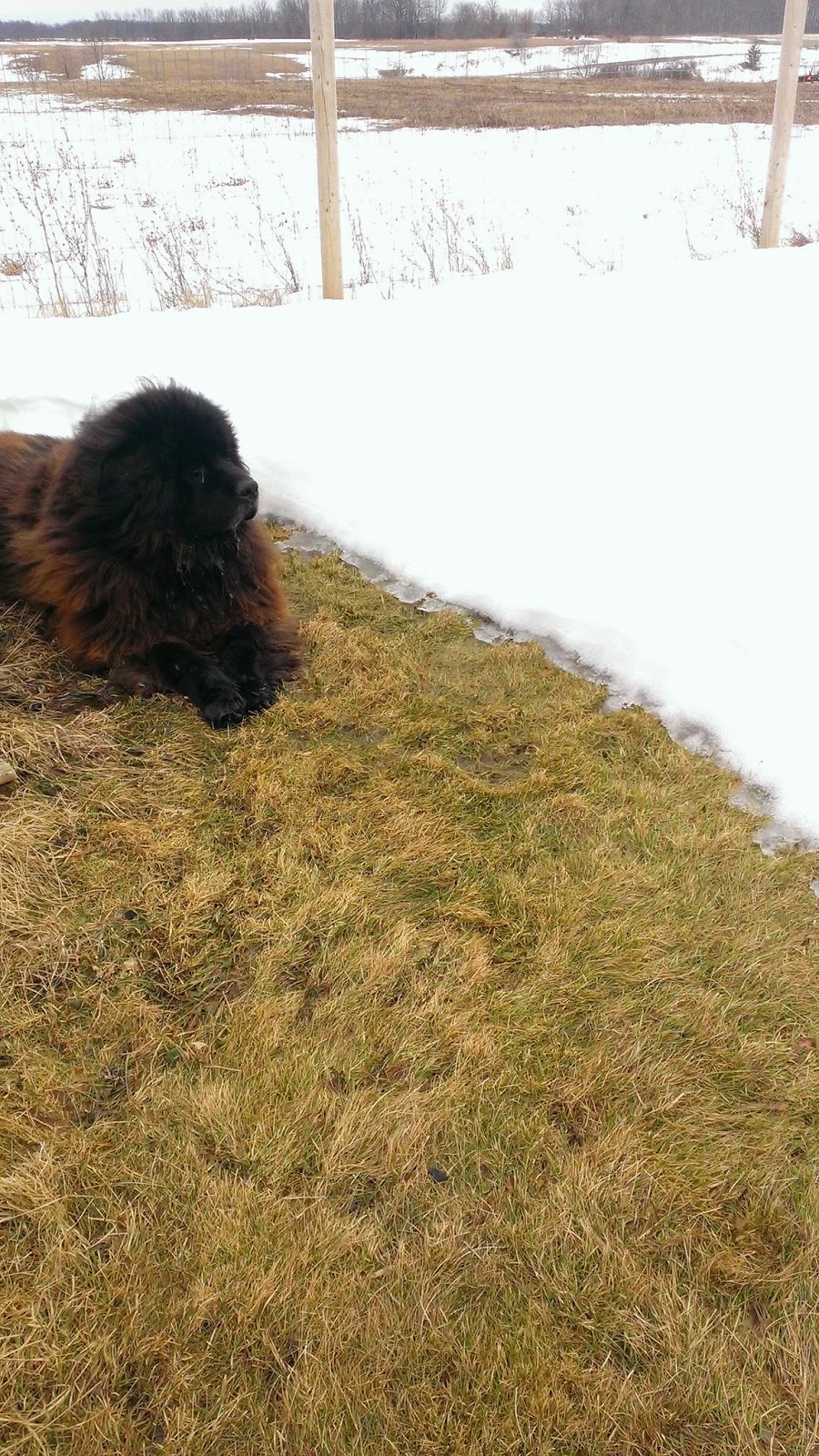