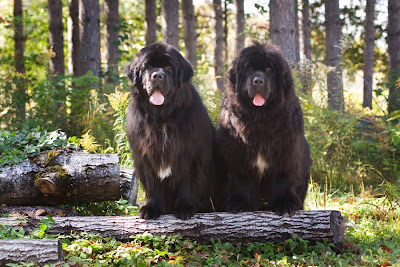 A message from Joan, one of our supporters:

Hi to anyone who might be anywhere in the vicinity of Ottawa on July 1st,

Looking forward to seeing you there. You might even get to see the new Royal couple!